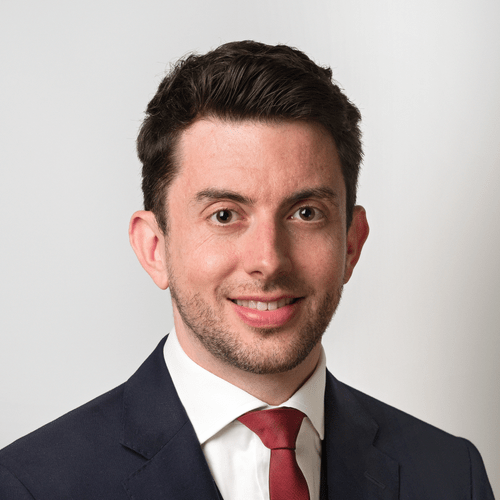 Agent, WME
Alex Bewley is an agent in WME’s Digital Media department, specializing in the podcast and digital-native talent deals. Bewley played an integral role in setting up the digital department in WME’s London office, and he represents podcast shows and production companies including Stak, Redhanded, Noiser, Ladbaby, Chalk & Blade and Holly H.
Bewley has been named to Billboard’s Digital Power Players List. He started at the William Morris Agency in 2008 and transitioned to WME in 2009 following the agency’s merger with Endeavor. Prior to that, he achieved an honours degree in Music Business from the Academy of Contemporary Music. Bewley grew up in Sydney, Australia, and currently resides in London.
Sessions