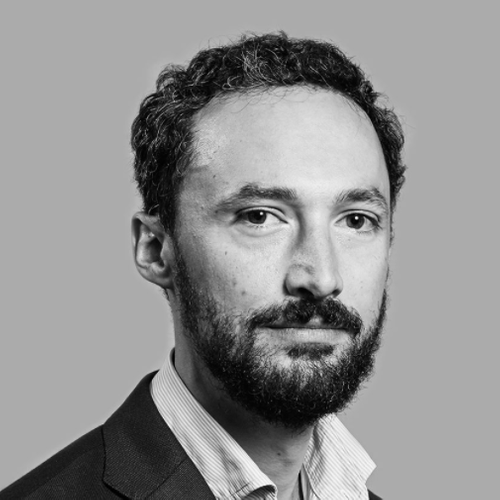 Alexi Mostrous worked at The Times and at the Guardian for 13 years in roles including Head of Investigations and Saturday News Editor, before joining Tortoise Media as a partner in September 2019. In 2013 he won News Reporter of the Year and Scoop of the Year for exposing celebrities such as Jimmy Carr and Gary Barlow as aggressive tax avoiders. In 2018 he was nominated for the same awards for his reporting on Google and Facebook. He has reported from both London and Washington DC as a Stern Fellow for the Washington Post. Previously a barrister, Mostrous studied English at Cambridge.