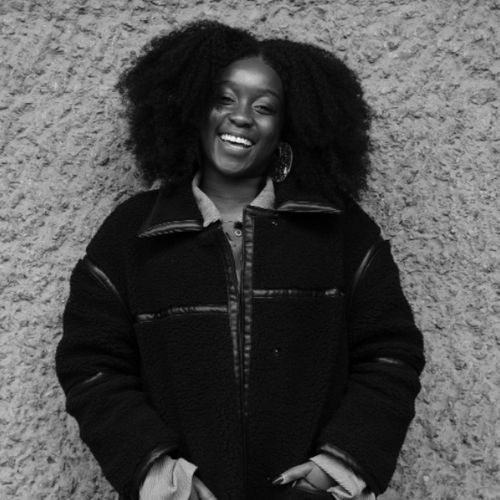 Antonia Odunlami was a founding member and former music editor at gal-dem. She has also worked as a producer across BBC Radio 1Xtra (DJ Edu, Jamz Supernova) and Apple Music 1 (Formerly Beats 1) on Africa Now and Blackout Radio. She has moderated conversations at Black Girl Fest, BBC Introducing Festival and on Worldwide FM - along with her monthly show Diaspora Distins (where she showcased talent from the African continent and the global Black diaspora). She is now a freelance podcast producer, DJ and music creative.