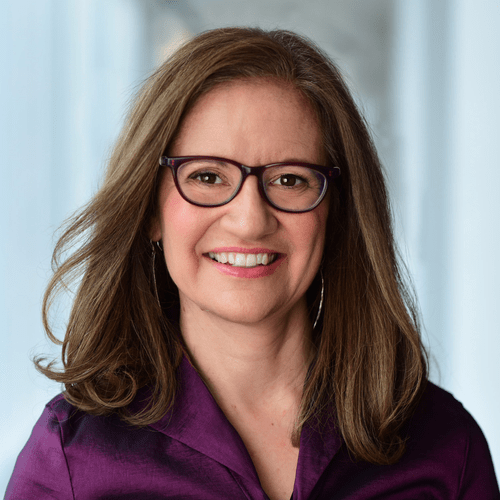 Senior Vice President for Programming and Audience Development Anya Grundmann leads NPR's programming centre in creating content offerings that engage and grow public radio's audience on all platforms. Anya oversees NPR podcasts, NPR Music, NPR Events and NPR's video strategy, and has led the development of some of the country’s most-listened-to podcasts, including Up First, It's Been a Minute and How I Built This. Grundmann previously was the Executive Director of NPR Music. In 2013, Billboard named her one of the "Power 100" in the music industry. Grundmann was a Sulzberger Leadership Fellow and a National Arts Journalism Program Fellow at Columbia University.