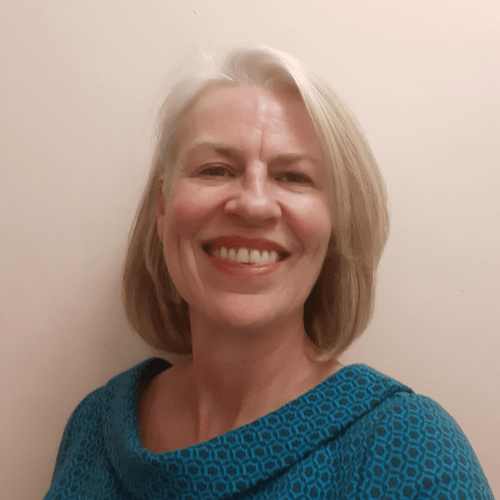 Cathy Drysdale is the executive producer of Comfort Eating with Grace Dent. Prior to her work with the Guardian, she was series producer of Desert Island Discs. During her tenure, the audio archive of the show was created and the show became one of the BBC's most listened to podcasts globally. During her career at the BBC, she produced award-winning features and documentaries, was deputy editor of Woman's Hour and was executive producer of a number of Radio 4 strands.