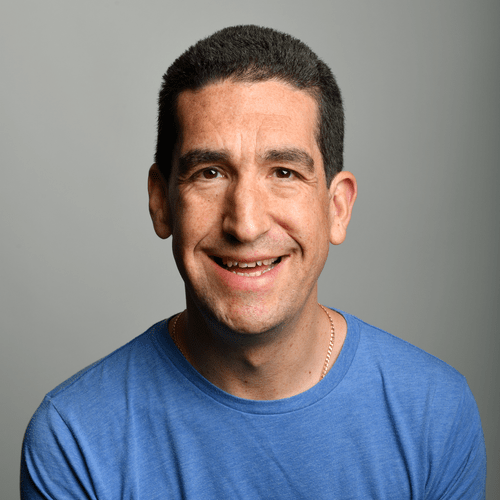 Darren Altman is a voiceover artist and impressionist, who reached the live semi finals of Britain’s Got Talent, performing celebrity impressions and receiving great plaudits from the judges. A professional voiceover artist, Darren works from his broadcast quality studio and can be heard all over the world, voicing adverts for tv and radio, promos, playing characters in animations and computer games, in-store adverts and more and has won numerous awards for his work, including the prestigious One Voice and VOX awards. Darren is busy performing his standup material in comedy clubs around the country and can be heard presenting shows on Radio Jackie, across SW London and Surrey.