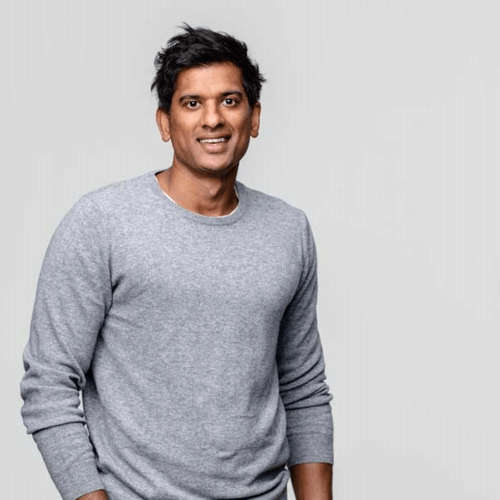 Dr.Chatterjee is regarded as one of the most influential medical doctors in the UK and wants to change how medicine will be practiced for years to come. His mission is to help 100 million people around the globe live better lives.

He hosts the most listened to health podcast in the UK and Europe, Feel Better Live More – which regularly tops the Apple Podcast charts. The podcast has received 50 million downloads to date and is consumed by over 2.5 million people every month.

He is known for his ability to simplify complex health advice and finding the root cause of people's health problems - he highlighted his methods in the ground-breaking BBC One television show, Doctor in the House, which has been shown in over 70 countries around the world.

Each of his first 4 books have been Sunday Times Bestsellers in the UK and international bestsellers across the globe. His 5th book Happy Mind, Happy Life is published on March 31st, 2022.


Dr.Chatterjee hosts his own weekly wellness show on BBC Radio Two, the Amazon Original daily podcast Built to Thrive and regularly appears on BBC Television and has been featured in numerous international publications including The New York Times , Forbes, The Guardian and Vogue. His TED talk, How To Make Disease Disappear, has been viewed over 4.5 million times.