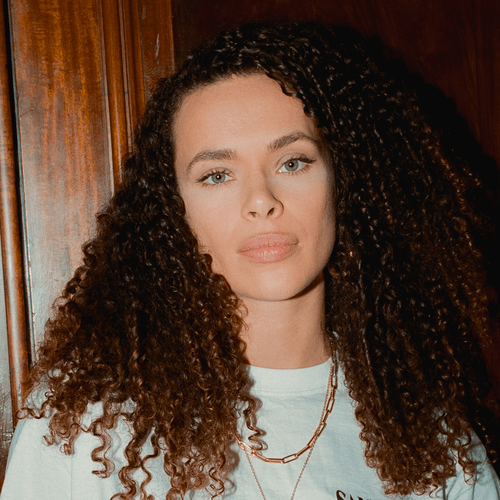 Hailing from South West London, Emerald is a self taught DJ and broadcaster, who from a young age harnessed her perceptive knack for record-digging to build and refine a portfolio of selections that quickly became her own. Since her debut on Rinse in 2014, Emerald’s journey through starting slots, hosting her own daily Drivetime broadcast, with deep-diving interviews and breaking new artists to her weekly specialist radio show, has lauded her as both a respected tastemaker and uniquely positioned and favoured presenter. Speaking at and hosting panel shows including ADE Pro, AVA Festival, ‘Women in Business’ & Smirnoff’s ‘Equalising Music’ campaign, her interviewing skills have also landed her conversations with The Internet, Skream, HAAI, Chase & Status, M.I.A, Black Coffee and more

Placing focus on championing the unsung heroes of the underground and grassroots dance communities across the UK, Emerald shifted from global supporting slots to planting her feet more firmly into her local club culture, with notable shows at Lobsterfest, Field Day, Fabric & The Warehouse Project and starting her own curated club night & DJ Mag Award nominated live stream ‘Afters’ . Coining her own taste as “genre fluid” she found her distinctive, experimental sound through rhythm rather than genre with a penchant for her home-grown “UK techno” scene, encompassing her passion for electro, breaks, and techno, as well as house, acid, and ghetto tek - with the odd foray into jungle and other historic waves of music that have embedded themselves into UK dance culture.