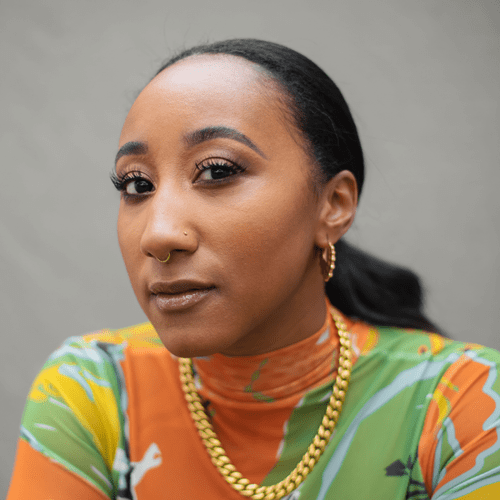 Jamz Supernova hosts a weekly specialist show on BBC Radio 1Xtra (winning an ARIA in 2021) which Jamz describes as “a musical journey, where you'll discover the very best in emerging alternative R&B, new-wave Jazz, leftfield electronica and Indie”. Jamz is a tastemaker and has shown many artists to radio, in doing this Jamz has confirmed her weekly Saturday daytime BBC 6Music show this year. Jamz also graced our TVs co-hosting the music show Jazz 625 on BBC FOUR alongside Moses Boyd in October last year. She is also the host of the British Council’s weekly radio show Selector, broadcast globally in over 30 countries around the world - across Europe, the Americas, Africa and Asia - to over 4 million international listeners.