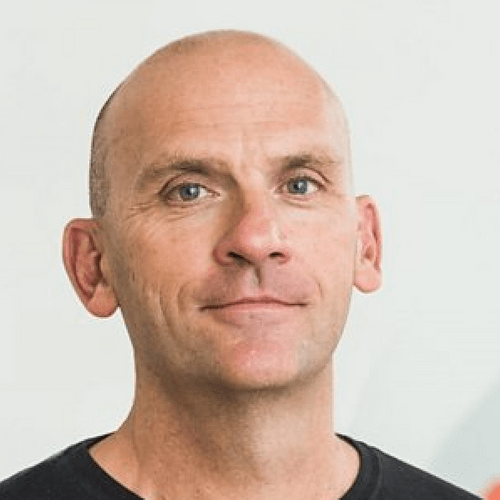 Jez Nelson is EVP, Co-Head of Global Podcasts at Sony Music Entertainment (SME). Based in London, Nelson runs the division’s UK-based operations and jointly spearheads SME’s global podcast content and business development strategy. Prior to this role, Nelson was the founder of acclaimed UK podcast and audio producer Somethin’ Else. For nearly 30 years, he oversaw the company’s growth into one of the UK’s most lauded and awarded content companies. One of the UK’s most respected broadcast media leaders, Nelson has worked extensively across TV, audio and digital as a producer, exec and presenter. He leads on senior client relationships with the BBC and Sky. He’s a passionate creative who loves business, a business person with a creative flair. He launched Somethin’ Else in 1991 with a personal investment of £500. He’s also been a TV presenter for BBC TV’s Tomorrow’s World and a radio host for Kiss FM, BBC Radio 3 and Radio 4 and Jazz FM. In the 2020 Queen’s Birthday Honours List, Jez was awarded an MBE for services to radio.