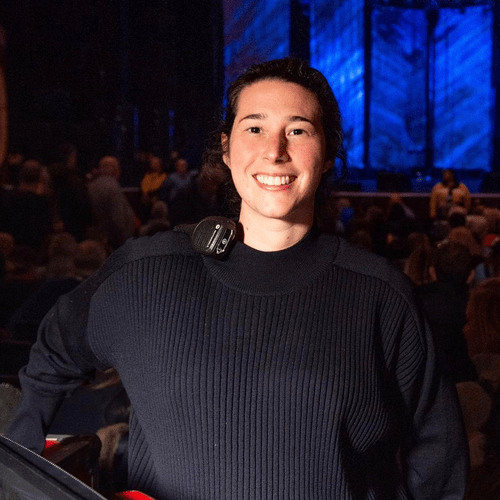 After 20 years of producing award-winning music concerts and worldwide tours, Keely is a highly  experienced Tour Producer and Production Manager based in London, UK.

Starting in the music industry at the age of 19 with GLD Productions (a backstage furniture hire  company and producer of specialised events), it was there Keely first experienced a role in production  with projects such as co-organising the wedding of Sir Paul McCartney and Heather Mills and  installing temporary supermarkets for the Safeway’s Picnic in the Park concerts in Hyde Park.

In 2005, she and a business partner formed The Production Office (TPO) which fast became the  market-leading provider in live touring globally, delivering major music events and worldwide tours  ranging from clubs to stadiums.

Keely moved on in 2015 to establish Global Touring Office (GTO) where she continues to produce  international tours at scale.

With an array of past and present clients: A-ha, Anastacia, Biffy Clyro, CBBC Festival, Dido, Gary  Barlow, Kate Bush, Lily Allen, Muse, Take That to name but a few.

Recently, and as a result of the pandemic, she’s been lecturing for the Music Managers Forum  (MMF), as well as leading conversations around Diversity, Equity and Inclusion (DEI) as a part of the  Tour Production Group (TPG). A global co-operative of touring professionals meeting to improve DEI, mental welfare, environmental sustainability and Covid-19 working procedures in live music touring.