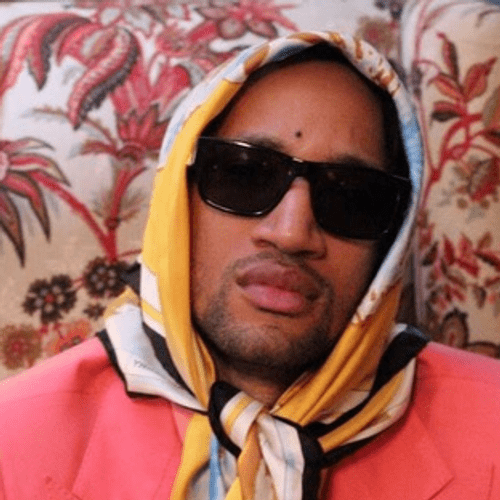 Easily recognised as one of the biggest voices in new media. Poet has gained a strong reputation and fan base by being unapologetically him. Growing up in Tottenham and starting his journey in Social Work Poet has always had a want to reach out and give back so realising early the power and reach of the internet poet has been able to grow many platforms and introduce us to many of the new names in content creation. As a presenter Poet has gained huge popularity online hosting shows like “That’s a wrap” with GRM, YO! MTV Raps, Gasworks and more. In podcast he is currently the co-host of one of the UK’s most successful black podcasts for social commentary – HC. He and co-host Chuckie break down the weeks biggest stories and what’s being discussed on the Time line. Poet is also the creator of one of the UKs biggest football podcasts “Filthy Fellas”. An ensemble cast that is literally weekly football banter on screen. The show continues to attract thousands of viewers every week.