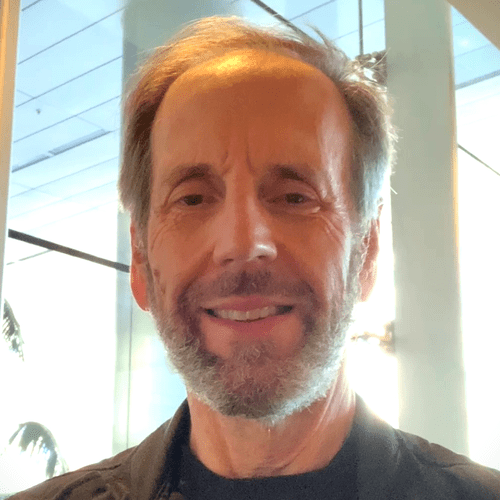 Rob Greenlee is a well-known public speaker, evangelist, technologist and trainer for podcasting globally.  He is also Founding/Current Board of Governors Member/Treasurer and former Founding Chairperson of The Podcast Academy (Ambies.com Awards). In 2017, was inducted into the Podcast Hall of Fame and is current Chairperson of the Induction Committee for the 7 year-old "Podcast Hall of Fame" PodcastHOF.com.  He also co-hosts the 10+ year running New Media Show at NewMediaShow.com and hosts the NEW "Spoken Life Podcast".

In 1999, he started on local radio as host of WebTalk World Radio Show and expanded into national syndication plus XM satellite radio and then was part of the founding group that started podcasting in Sept 15, 2004.  He is a former college basketball player at Pacific Lutheran University where he earned a Bachelors of Business Administration (BBA) degree with a Concentration in Marketing. He is also a Guinness Book of World Record holder for building the World's Largest Glass of Orange Juice for the State of Florida.