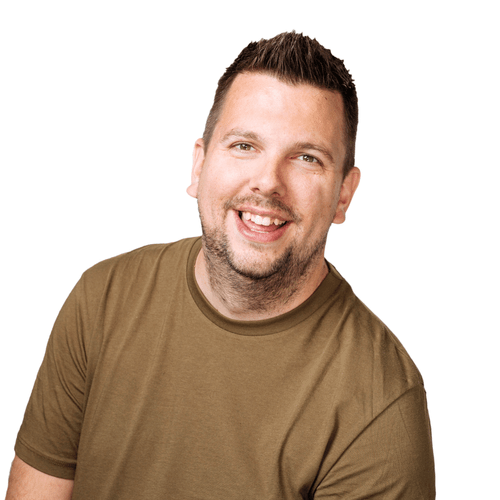 Rob produces sound work-parts and music for over 70 radio stations in the UK and over 800 stations worldwide. In the UK his audio is heard across BBC, UKRD, Lincs Group, Anglian Radio, CN Group, Media Sound, kmfm as well as others. He produces music used by the BBC, ITV, MTV, Discovery Channel, Global, and Bauer. He has written/co-written and produced dozens of radio/TV jingle/ID packages working in many studios, including the world famous ‘Abbey Road Studios'.