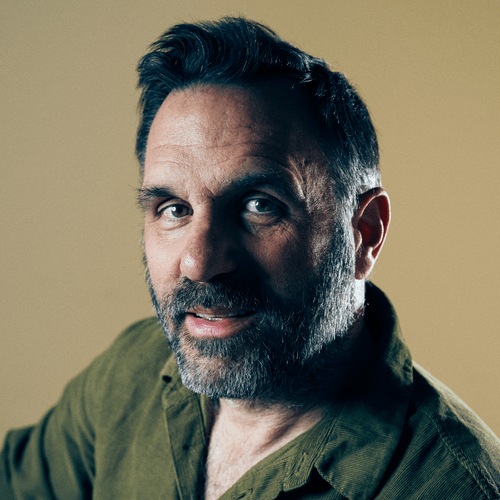 Shaun is a hugely experienced and popular radio DJ and television presenter. He hosted his own show on BBC Radio 6 music for the past 14 years, building up a substantial and loyal following. His uniquely personal and entertaining voice has proven very popular amongst the public. He also often deps for Dermot O’Leary on his Saturday Show, and is a regular pundit on Richard Bacon’s BBC 5 Live programme. Having fronted the Isle of Wight and Latitude festivals for Sky, and also the Mercury Music Prize for BBC2, he is recognised for his authoritative coverage of live-music events. He now fronts the hugely popular podcast The Line Up, the BBC Sounds Podcast – Your Place Or Mine, and has launched an innovative new internet radio show (Community Garden Radio) and podcast, Shaun Keaveny’s Creative Cul-De-Sac.