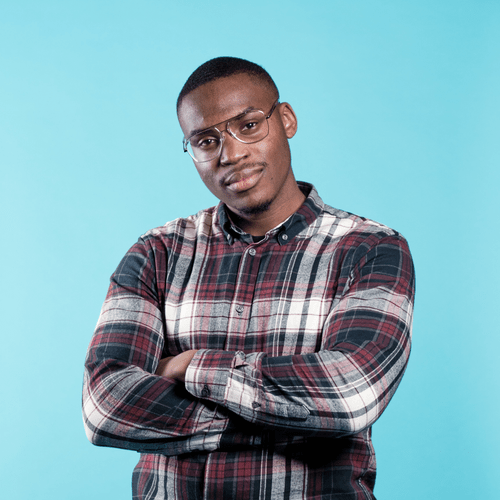 An engineer by day, Tommy Dixon got into podcasting in his spare time after being inspired by BBC Sounds series such as Have You Heard George’s Podcast? and Sneakernomics. He went on to develop podcasts for The Roundhouse while maintaining a full-time job in engineering.

It was during the build-up to the Euros final last year when several England players missed penalties in a crucial game against Germany and the following controversy, that Tommy began wondering what exactly is ‘British’ and why people have to prove their ‘Britishness’. Colouring In Britain explores this idea, charting the stories and experiences of people of colour past and present across Britain, who have influenced and shaped what the UK looks like today, and what it means to be British.

Tommy Dixon, Audio Lab creator says: “I wanted to celebrate British people because a lot of the time when we speak about being British, we omit a lot of the people who helped Britain to become what it is now. When I was at school I didn’t get taught a lot of Black history. So I wanted to champion the people I look up to and how amazing they are. My podcast is part dramatisation and part soundscape because I want listeners to feel like they’re there; transported back to 1962 Britain when Malorie Blackman was born and the National Front were around, and the New Cross fires in the 80s to feel how tense the atmosphere was.”