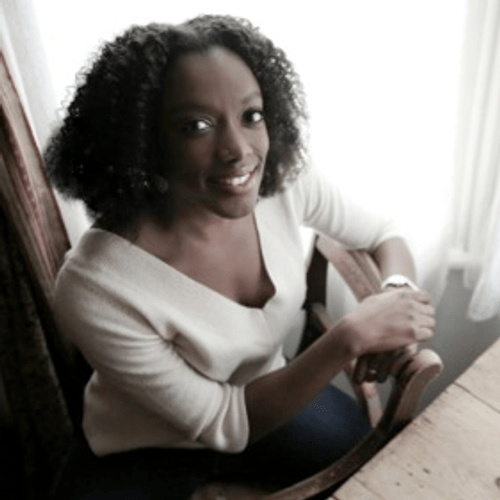 Christina Moore been involved in the podcasting industry for over ten years. She started her career as a producer for the BBC as the product owner of their Podcasts platform (bbc.co.uk/podcasts), progressing to Digital Business Development Manager for BBC World Service, where she negotiated licensing and revenue partnerships.

She then went on to work for Apple managing their partnerships and licensing deals for podcasts and radio across Europe and Australia and later oversaw the licensing and release of content on Apple’s voice assistant – Siri, in tandem with the launch of their smart speaker – HomePod.  She is currently the founder of independent production company, Don't Skip Media.