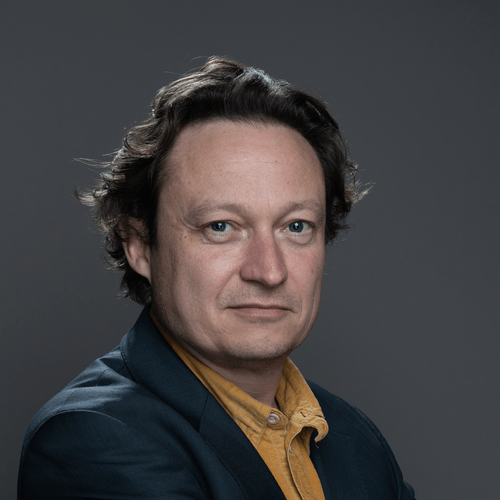 Gabriel Gatehouse is an award-winning foreign correspondent and podcaster. His 8-part BBC series The Coming Storm delved into the tangled roots of the conspiracy theories that helped fuel the storming of the Capitol in Washington DC and is shortlisted for the Orwell Prize. Previously, his series on Russia (The Puppet Master, also for BBC Radio 4/Sounds) won the Prix Europa. He is Newsnight’s International Editor, and presenter of Ukrainecast.