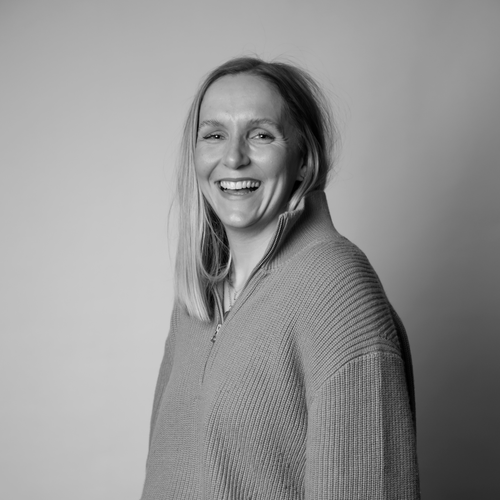 Louise Gwilliam is the Talent Director at Crowd – a Manchester-based podcast company that is already one of the UK’s biggest podcast networks. At Crowd, Louise recruits both on and off-air personalities and oversees some of their biggest shows such as the Geraint Thomas Cycling Club and The Joe Marler Show.

Before joining Crowd, Louise was BBC’s rugby union producer where she led 5 Live’s coverage of the 2019 Rugby World Cup in Japan and took its Rugby Union Weekly podcast to record-breaking listening figures. Despite growing up in a very English part of England, she supports Welsh national teams at all opportunities.