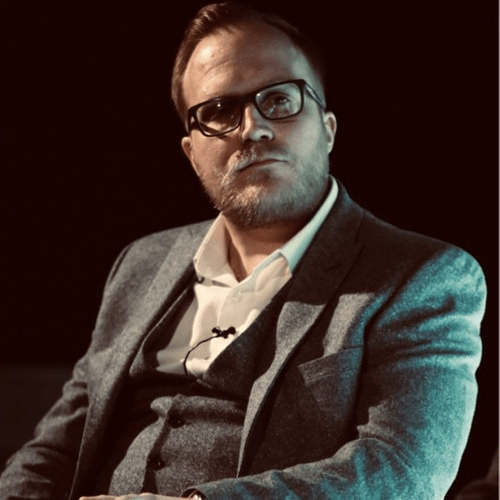 Oli has 20 years in advertising working at leading radio groups including Global Radio, Bauer Media and Absolute Radio in London.  After a successful career in radio, Oli decided to focus on emerging platforms such as music streaming startup Blinkbox Music, which paved the way for him into Podcasting.   Oli successfully led the sales team at Audioboom before stepping in as Head of Sales at Podfront UK which is a joint venture between Wondery and SXM Media. Podfront has quickly become one of the fastest-growing podcast advertising networks in the UK representing inventory from Amazon Music, Wondery, Art19, All Things Comedy, NPR and NBC.