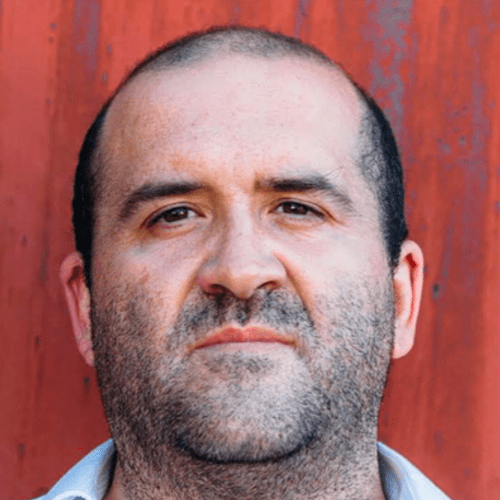 Willard Foxton is an award-winning producer, with huge experience of developing documentaries requiring the most difficult access, and has produced films with everyone from British and American military forces, such as the RAF (FIGHTER PILOT: THE REAL TOPGUN) and the US Marine Corps (PAMIR HIGHWAY), the most secure national institutions like the British Houses of Parliament (MPS: BEHIND CLOSED DOORS) and the West Wing of the White House (INSIDE OBAMA’S WHITEHOUSE), as well as individuals in the most trying, sensitive and difficult circumstances (LIFE AND DEATH IN CHICAGO for BBC/Netflix, NIGERIA'S STOLEN DAUGHTERS and EBOLA: THE DOCTOR'S STORY for BBC/HBO and THE MADOFF HUSTLE for BBC/CNN). On top of his access documentary credentials, he has also produced films with some of the world's biggest talents, such as Scarlett Johansson, Morgan Freeman, Maggie Gyllenhall, and talent-led series with some of the UK's biggest presenters, including Reggie Yates, Stacey Dooley and Mary Portas.

Switching to audio in 2020, he developed and secured the commission for Novel’s HARSH REALITY: THE STORY OF MIRIAM RIVERA for Wondery – a series which reached #1 on Apple's global podcast charts.  The Guardian called it "essential listening" and the show was included in 10 ‘Best Podcast of the Year’ lists, including The Times, The Guardian, The Telegraph, Vanity Fair, Variety, Stylist and Deadline. He also developed Novel’s DELIVER US FROM ERVIL for iHeartRadio and dozens of other podcast series, which will come out in the next 18 months.