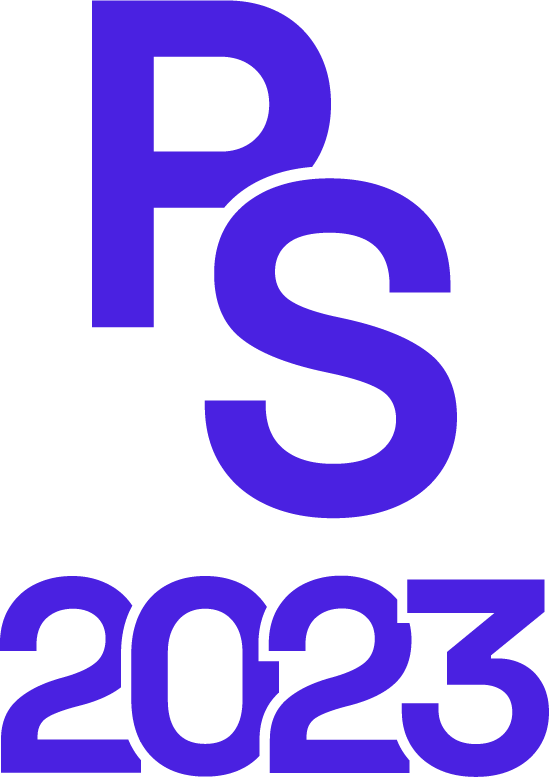 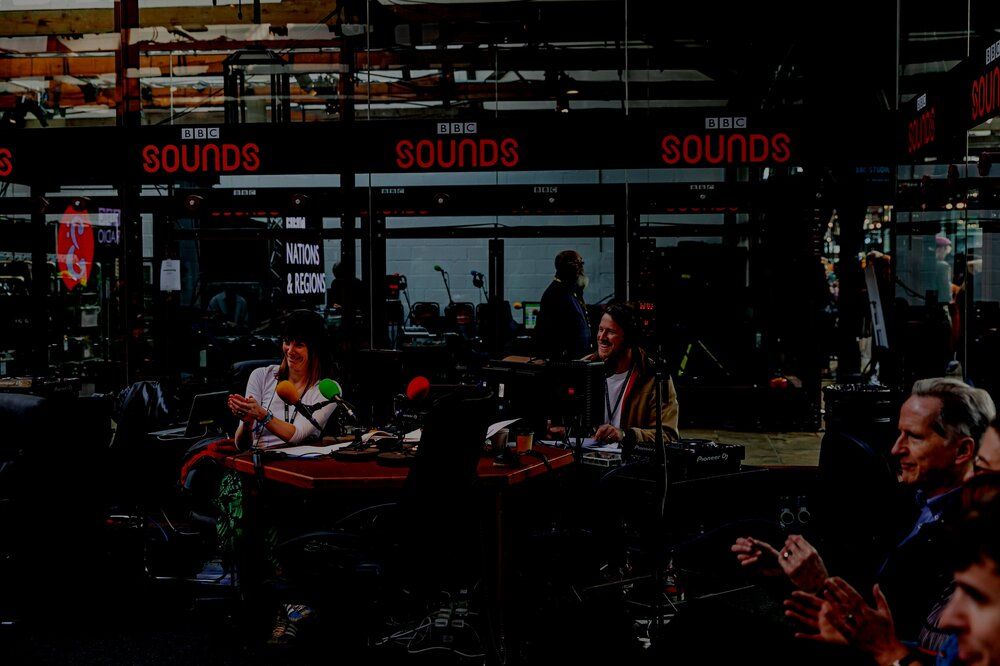 The Podcast Show is the place to exhibit, alongside Spotify, Amazon Music, YouTube, Global, BBC Sounds, Acast and the cream of the podcasting community.

What to discuss partnering with us for 2023 or would like to come and visit the show this week?

For all general show and ticketing enquiries please email: 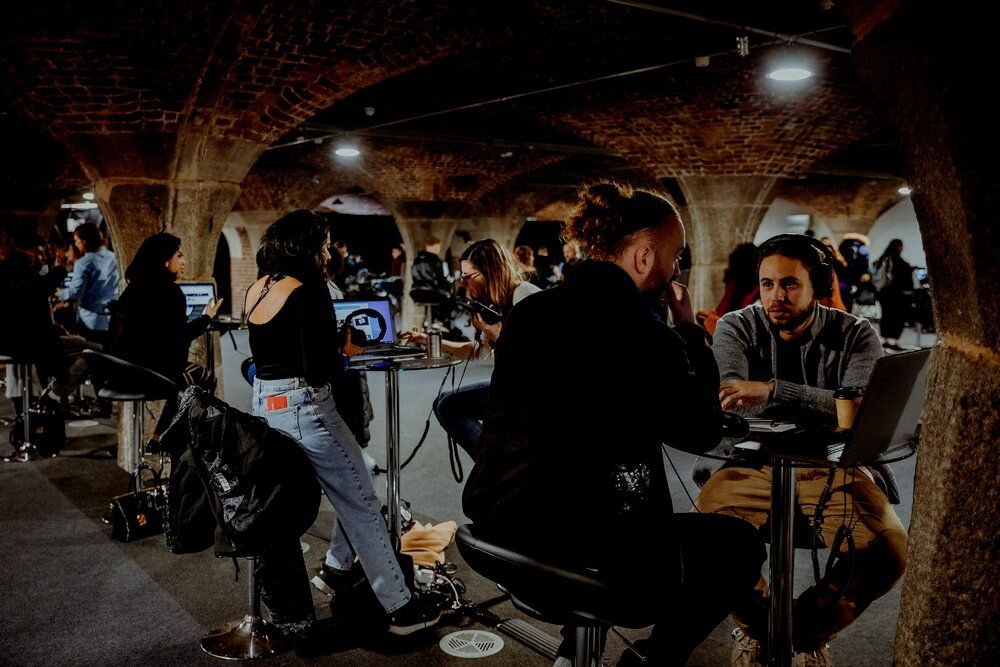 Carver PR are our podcasting PR superheroes, with an unrivalled black book and a punchy client list  - check them out

Drop them a line:

The Podcast Show 2022 press images are available upon request.

The Podcast Show 2022 is brought to you by AV Media & Events Limited, a company led by Jason Carter & Tim Etchells, two of the UK's foremost events directors, both with a longstanding track record of delivering world-class, landmark festivals and events in the UK and internationally.

Jason Carter's (Festival Director) career in the live events sector spans roles including Head of Events for all BBC Radio, where he created and executed flagship shows including Radio 1's Big Weekend, BBC 6Music Festival, 1Xtra Live and Radio 1's Teen Awards, through to being appointed director at Amazon Prime Events. Jason played a pivotal part in the London 2012 Cultural Olympiad as Festival Director for Radio 1's Hackney Weekend attended by 100,000+ people, and also led the delivery of Radio 1’s Coldplay, One Direction and Katy Perry shows as part of the Glasgow Commonwealth Games in 2014. Outside of events, Jason is a Trustee and also Chair of The Creative Advisory Board for Help Musicians UK, and is additionally responsible for creating the UK's largest new music platform, BBC Introducing, in 2007. Jason is Event Director for the BBC Music Introducing LIVE festival currently held in Tobacco Dock, London.

Tim Etchells (Director) has spent the last 30 years creating and launching over 50 new events and exhibitions around the world. The Podcast Show will be the 10th Show that Tim has launched at The Business Design Centre. Tim has been behind delivering household-name events, globally, including Top Gear Live, The Television Show, London Fashion Week, BBC Countryfile Live, and the BBC Good Food Show, and in 2017, he was awarded the Lifetime Achievement award by the UK's Association of Event Organisers. Tim also has an unrivalled reputation for delivering worldwide events in the art sector, including the Hong Kong International Art Fair, Sydney Contemporary, Taipei Dangdai and Art SG.

Tom Billington (Content Director) is an award winning content creative and executive with over 13 years experience in the audio business. Tom has led flagship editorial and projects across the whole BBC Radio portfolio, including the BBC’s London 2012 Olympics coverage, Ariana Grande’s One Love Concert in Manchester, and Glastonbury. Tom has won commissions for, and oversaw, key programme strands across BBC Radio 1, Radio 2, 6 Music and 1Xtra, as well as developing and launching chart topping podcasts. Tom was most recently Editor of BBC Music Introducing, leading the platform through its most successful period ever. Alongside being Creative Director of the Podcast Show 2022, Tom is building a business venture in the thriving global audio industry. 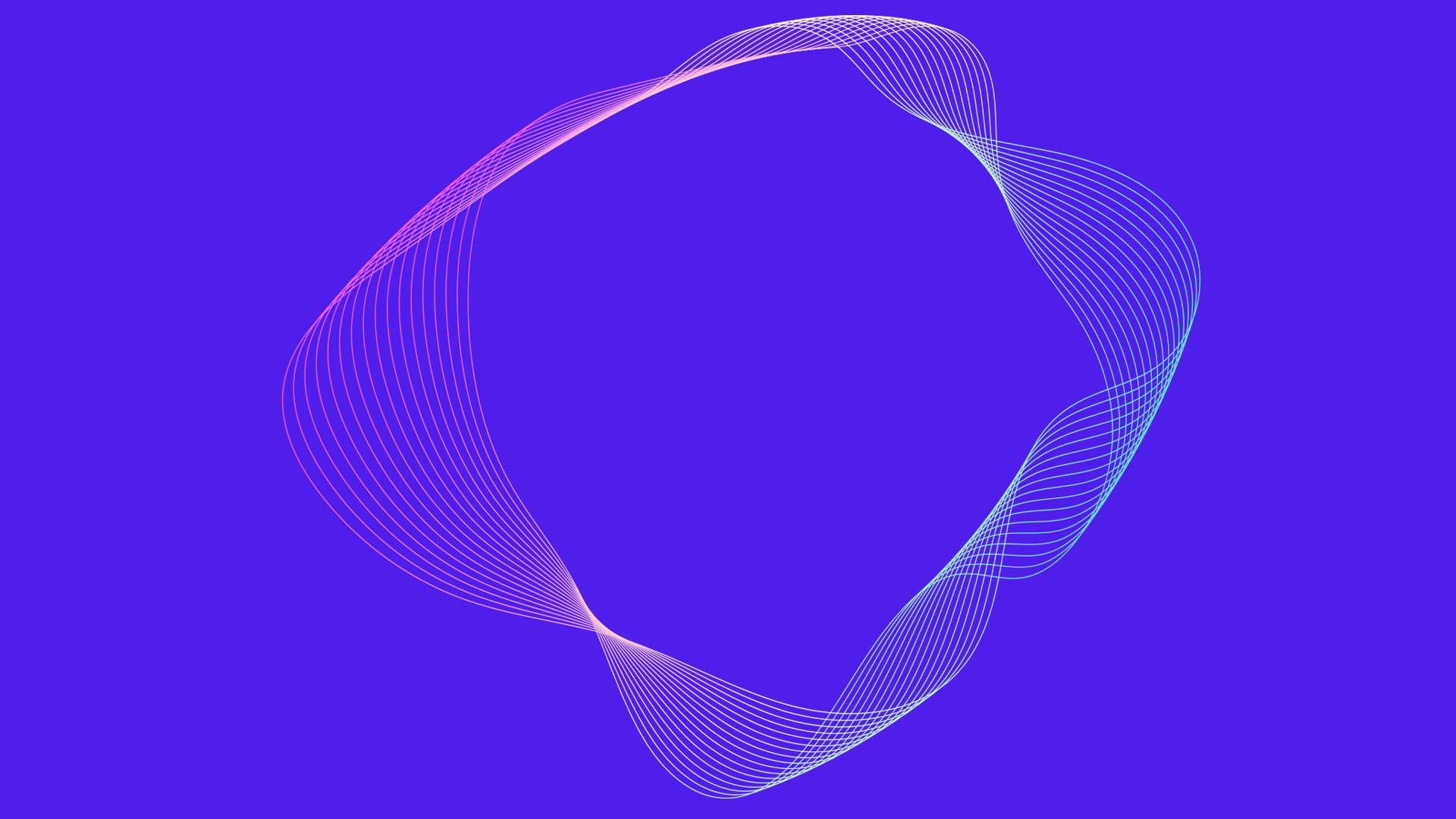